The number of Indian students going abroad to study is growing at a faster pace than ever before. With the exception of the United Kingdom, student numbers from India to the United States, Australia, Canada, New Zealand and Germany grew faster than overall overseas student numbers to these destinations, according to the latest report by MM Advisory Services in New Delhi.

And despite a focus on a record number of students from China, particularly to US and Canadian universities, the growth of Indian students heading abroad has been faster than China’s, according to the just-released Indian Students Mobility Report 2016 using figures from the main study destinations.

“For years, India’s numbers have been a bit of a see-saw, but 12% growth in 2014, and now clocking an even higher rate of 17.8% – this is the second year in a row that India’s [growth] rate has been higher than China,” the report said.

“In terms of growth rate we have said in the past that India is set to overtake China, and it is certainly on track,” said Maria Mathai, director of MM Advisory Services. However, she added that in terms of absolute numbers China is still well ahead with almost 700,000 internationally mobile students, close to double India’s 360,000 students at key destinations.

US numbers from India jumped by almost 30% in 2015, accounting for a large proportion of the 10% increase in overall foreign student numbers to that country.

“In the US alone, nearly 45% of international students are either Chinese or Indians. That’s almost half the market. Canada seems to be headed that way too. In 2010, the percentage share for China plus India was 30%. In 2014, it was almost 42%,” the report noted.

Australia is back as the second favourite choice for Indian students after a downturn for several years after 2009 when a number of racial attacks led to a drop. In 2015 Australia crossed its previous peak for international students in 2009.

The number of Indian students studying in the UK has been flatlining after major drops – of around 23% between 2012 and 2014. It is the only key destination that has seen a major downturn, the report notes. Immigration policies have made it more difficult for overseas students to secure visas, with Indian students the most affected.

The number of Indian students studying in Germany grew by 24.3% to 11,655 last year, overtaking Russia as a destination country. Given the lower cost of higher education in Germany, “the trend from India is only going to get stronger”, the report said.

“Based on the past three years’ momentum, and the smart initiatives being rolled out to attract students, we are projecting that Germany will overtake the UK and become the international education leader in Europe in the next five years,” the report states.

“That’s made many students, especially in high-cost countries including the US, start evaluating Germany as a serious option for international education,” the report said.

“The package that Germany offers now is perceived to be so attractive that the language hurdle is something that students feel they can manage. Germany is also a leader in Europe and a strong technological country. It is seen as a place where cutting edge high-tech happens,” Mathai said, although the number of Indian student is still relatively small.

“China was a surprise,” Mathai told University World News. But Indian student flows to China are almost all for medical studies, given a severe shortage of medical school places in India. “Unlike Indian students to other destinations, the vast majority who study in China return to India to practise medicine,” she said.

Overall, Indian student growth overseas is still powered by a lack of places in good Indian institutions, even for the best students, Mathai said. “Even those with 90% marks cannot assume they will get into the Indian institution of their choice.”

She added that there was unlikely to be a significant easing of academic pressure for the best institutions in the coming years. “Students leaving India are some of the best brains.”

This push factor is coupled with rising purchasing power among India’s growing middle class that has increased the affordability of overseas study, she said.

We will send you breaking news right to you 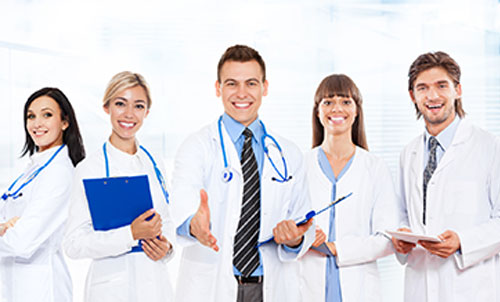 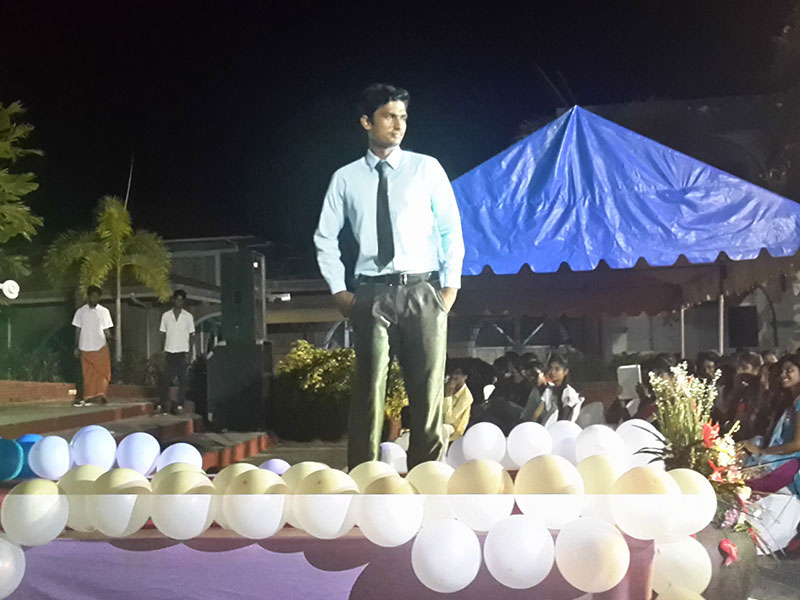 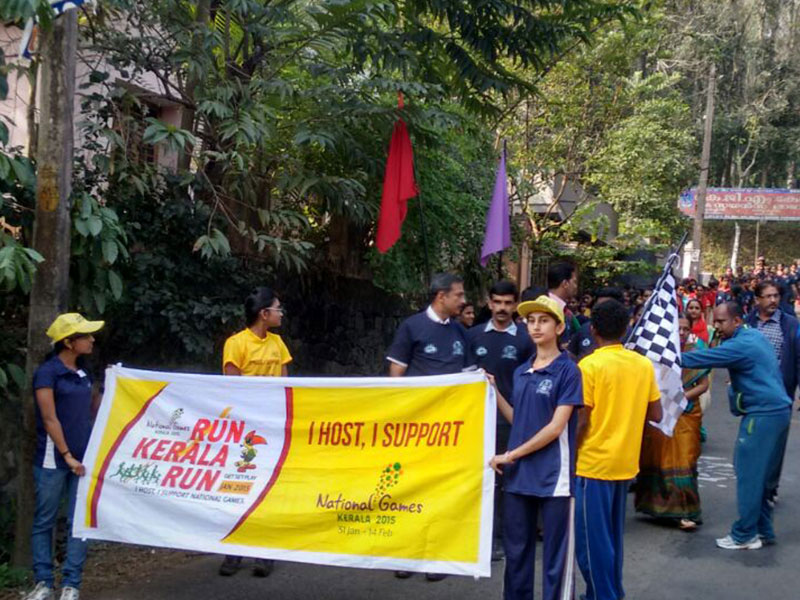 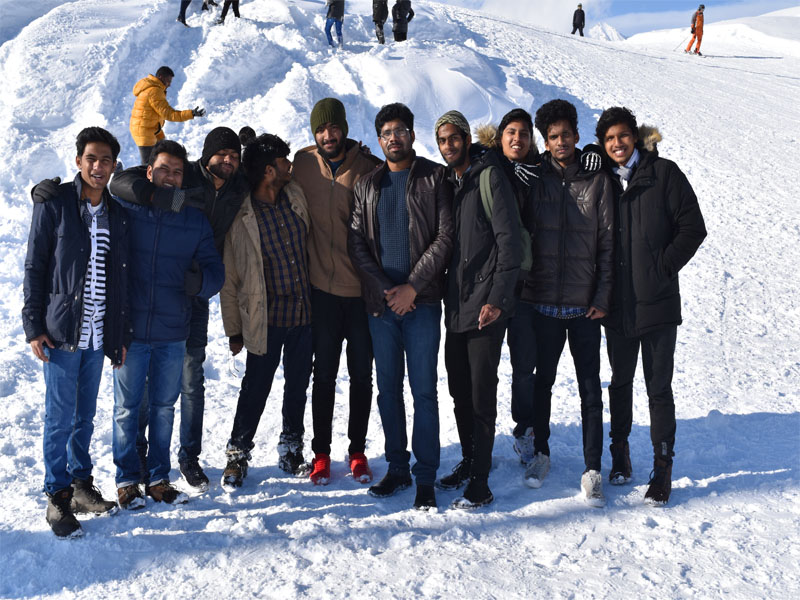